As each day goes by the lies come home to roost. All Brexit did was make some people, like Rees-Mogg, extremely rich while making the rest of us considerably poorer.

While most of us have suffered cuts and austerity the profiteering rich have never had it so good!! The Tory party certainly know which side their bread is buttered!!

Some people dislike the Tories. I don’t. I long ago recognised them for what they are. I hate them, despise them and detest their lies.

Protecting the Union! Lying for Britain! Reneging on deals! The man’s a bloody disgrace!!

Thanks John Peachey! Thanks Chris Riddell!! You’re keeping me sane!!

During that first lockdown when there was such a fabulous feeling around everyone was reaching out to the key workers who were risking their lives for us. We were out clapping. Everywhere there were bright coloured rainbows. They even saved stupid Boris’s life after he stupidly went round shaking hands with covid victims (what an idiot). He said how much he owed the nurses for saving his life.

The key workers were lauded – but it was all hypocrisy on the part of the Tories as history proves.

The first opportunity they had they splashed out money to cronies and profiteers – not thousands or millions but billions. Huge contracts were divvied up to Tory supporters – for PPE, apps, Track and Trace, vaccines and to do with Brexit – to companies doing transport (ferries and flights). Millions were made by bogus firms and profiteer sleazebags.

Then, when the vaccine had the disease on the run it was time to settle the bill. Who pays for the damage to the economy and the enormous amounts doshed out? It is the public servants, the poor – the key workers who kept us all going.

So the nurses, teachers, shop workers, drivers and all those key workers we clapped for face years of austerity while the profiteers stash their loot in off-shore havens.

What we are left with is a fading rainbow.

He started off with lies about Brexit and a financial dividend of THREE HUNDRED AND FIFTY MILLION A WEEK.

We’ve already paid out more that we’ve put into the EU the whole time we were in it. It has cost us countless billions.

He called any criticism of Brexit ‘PROJECT FEAR’.

He has now presided over the worst death rate per capita from Covid-19 in the whole world!

He is also presiding over the worst effect on the economy of any country in the world.

He has been lazy and incompetent in every office he has ever held.

When is he going to be held to account?

Boris Johnson in the shadow of coronavirus – cartoon | Opinion | The Guardian 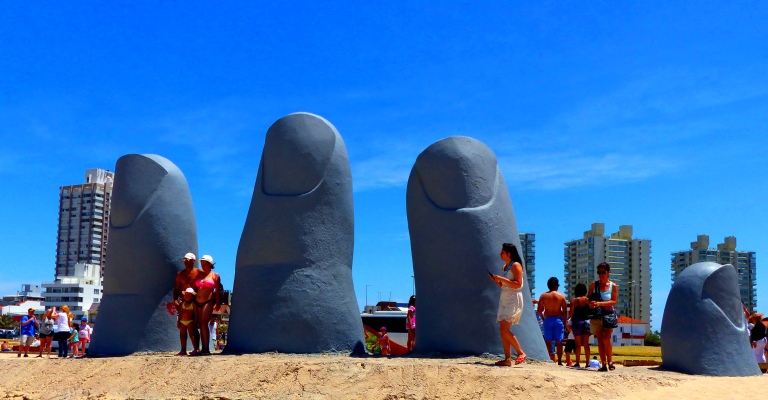 Surely any government that even considers stealing money off the poorest and most vulnerable to give to the rich needs booting out?

This government is brazen. It hides its actions behind glib lies.

Tax cuts for the most wealthy putting billions in the pockets of the richest (last budget).

Corporation tax cuts putting billions into the profits of the massive corporations.

Cuts to disability allowance taking money out of the pockets of the most vulnerable.

Pension payments brought in by stealth taking billions out of front-line services in health, education and police.

Cutting of all public services.

We’re all in it together? This is a war against the poor and public servants.

No wonder the equality gap has been yawning wider than ever. These guys are feeding their chums.