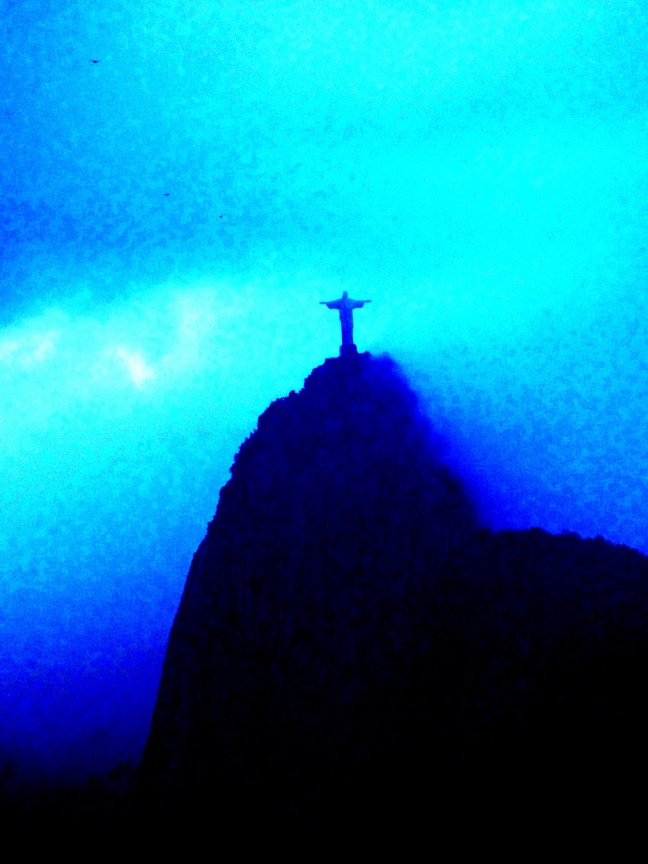 As a Brit who is looking in from outside I am seeing a huge influence of Christianity on the election process and legislation. A theocracy is when religion runs the government (eg. Iran or Saudi Arabia).

Is American run by religion?

Is it possible for a non-Christian to be even nominated into high office?

How much power does the Christian lobby have over the laws that are passed?

At what point do you say that religion calls the shots?

We seem to have very flaky groups, such as the creationists, running schools or setting the curriculum. How involved are they?

Or is my perspective giving me a false picture?

65 thoughts on “Has America turned into a backdoor theocracy?”