With veiled hypocrisy, our cries

A national interest, which demands

Licence to plunder and to stand

In judgement, as we seek the prize.

Superior worth, which testifies

That all should bow, as we command

By politics we legalise

Our case to feed the screaming skies,

The killing-fields and smoking sands.

We pontify and moralize

Check out his poetry book – Shorts and Shots

The Buddhist temple was quite near the docks. It was a big Stupa on stilts. A very interesting structure unlike anything I’d ever seen.

When the sun was setting it stood out on the skyline. Lots of women in white robes were heading off to worship. 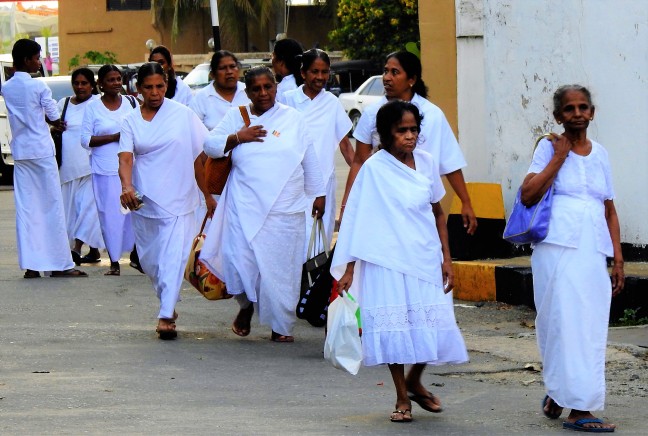 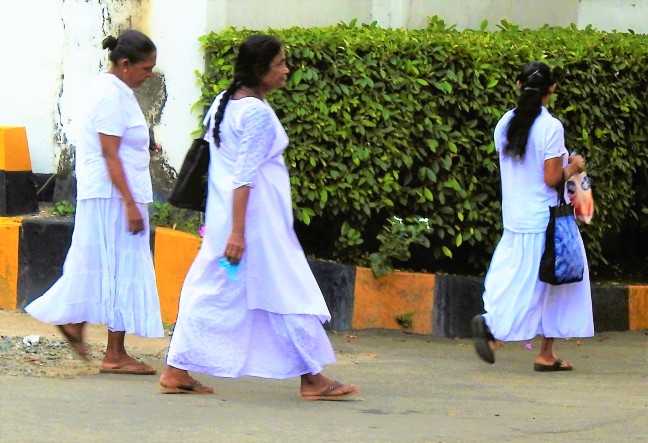 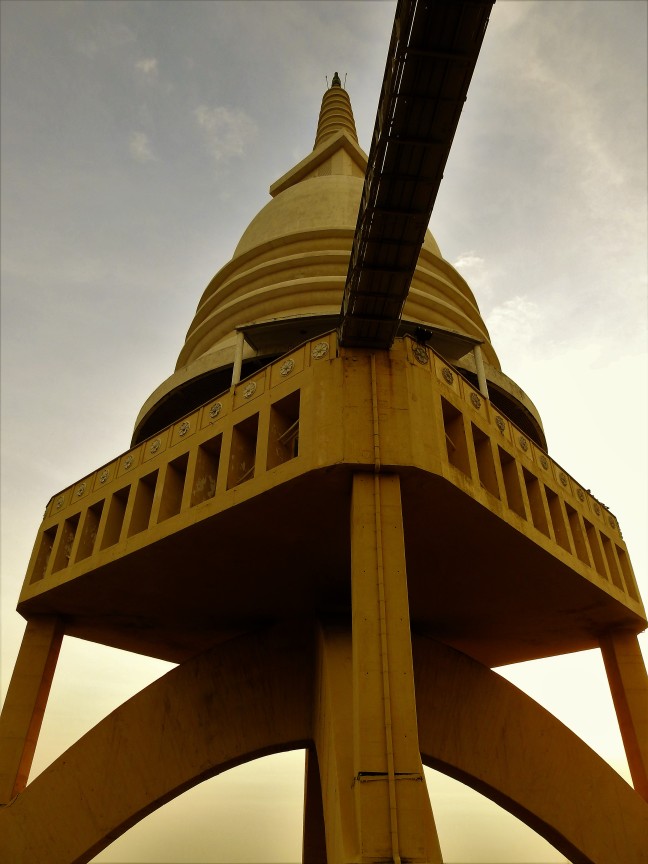 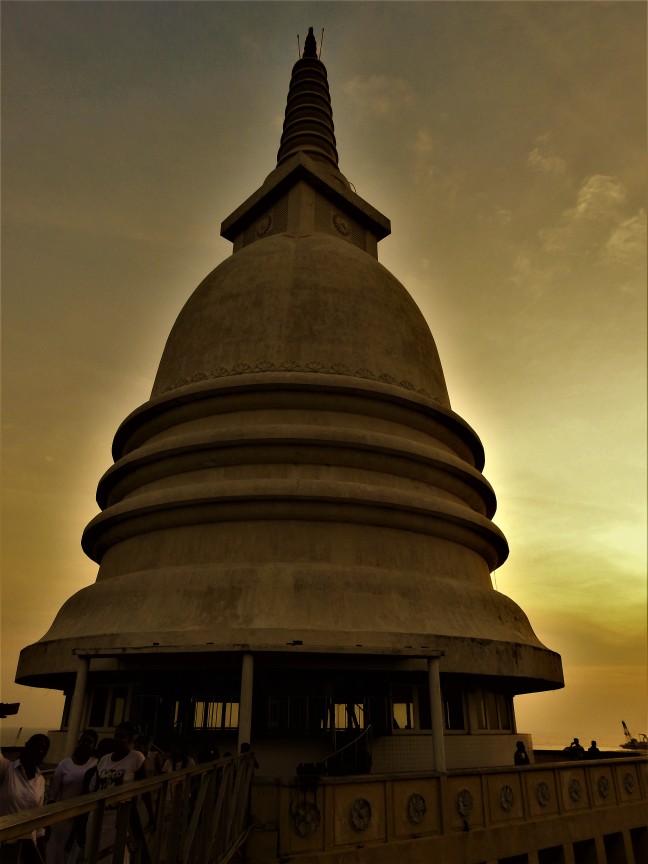 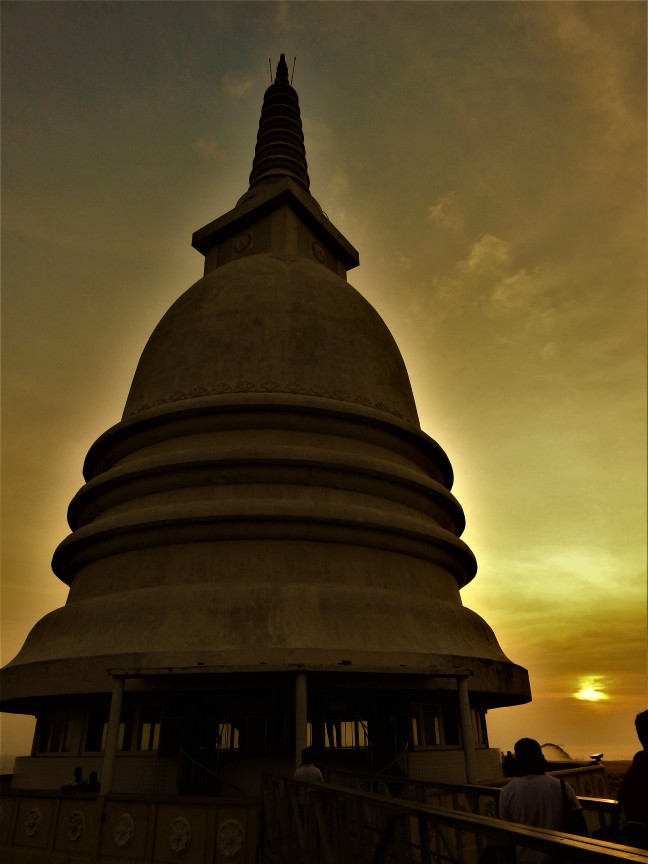 All I crave is power and wealth,

Which is exactly why I ‘m here.

If I play my cards right

They’ll make me a peer.

I do not have a mind

I vote the way I’m told.

No point in being bold.

The whip is my friend

He tells me what to think.

Saves me the trouble

I don’t even have to blink.

I leave that up to others

And sleep easy in my bed.

Strange day today. It’s been raining all morning but late this afternoon I managed to go for a walk up my hill in complete sunshine. Then we had a storm and the whole garden was covered in hailstones so that it looked like a snowdrift.

My internet is still playing and after another hour and a half on the phone, I’ve got yet another engineer out tomorrow! I don’t expect much.

So today I was working on my Harper book and playing some Ken Nordine. So great to hear The Lemming again. Took me right back to 1967!

Out there in Coronaland I am still digesting what Johnson has delivered. By his reckoning, the virus is only transmitted after 10 pm. So if we don’t go out late we’ll be fine!!

Interesting to see that the sceptical scientists do not think that his measures will make a jot of differences.

The second world-beating phone App was launched today. I don’t imagine too many people will pay it too much attention. Like all Johnson’s expensive stupidity it is likely not to work.

Getting Track and Trace working would be a step forward – not that that going to happen anytime soon – expect Dido Harding to be promoted again soon!

The world’s in a mess.

In the USA there were another 37,666 new cases and it has gone back up to another 1091 deaths. I bet all those people are regretting that they thought it was a hoax!!

In Brazil Bolsonaro is doing his best to catch up but could only manage 33,281 new cases and 869 deaths.

How blase we’ve become over these tragedies. Each one of these is a disaster for a whole family!

Terrible. These stupid leaders have a lot to answer for.

Once the land was free,

Alive with birds and bees.

The robber barons claimed the land

With their villainous bands

They chopped the trees and enslaved us all,

Forcing us to crawl,

Driving us to the wall.

Now the land is owned by a few.

Run by the same crew,

The wealth flowing through.

Still screwing me and you.

Masks are not effective.

There’s no need to wear a mask.

Put your masks on in shops

On busses and in trains

We wear them for everyone else

You will all wear a mask.

We’ll fine you if you don’t!

We decree masks for everyone!

William Burroughs, with the amazing voice, recorded a number of works to musical backing. I find them fascinating and hypnotic.

Peace in the Middle East

There will be no peace

In the Middle East

Until all sides are resolved

And past sins absolved.

Requiring an end to misery

We should all abhor

The men of war

Who firmly shut the door

To fester the sore.

Not the people to blame

In this vale of shame

They are all the same

Caught in a hapless game.

All sides around a table –

Dispense with the fable! 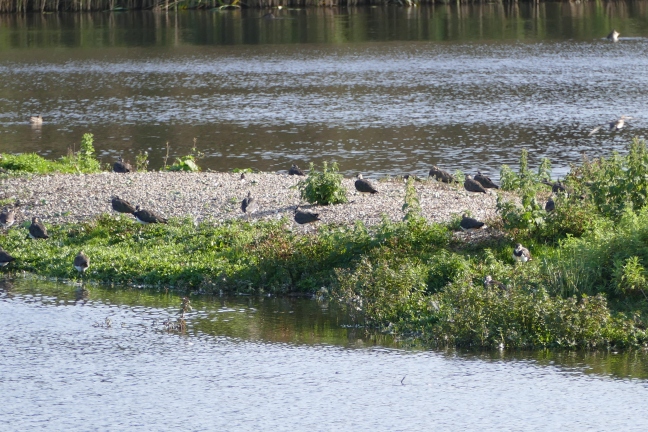 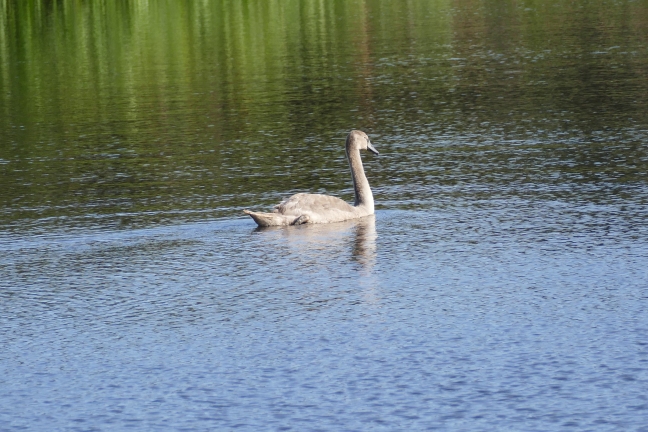 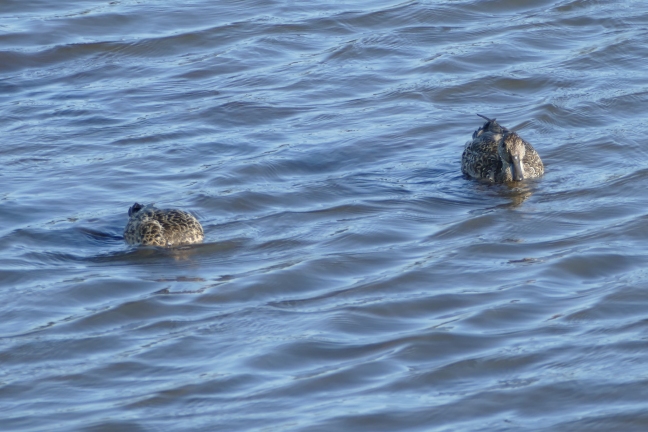 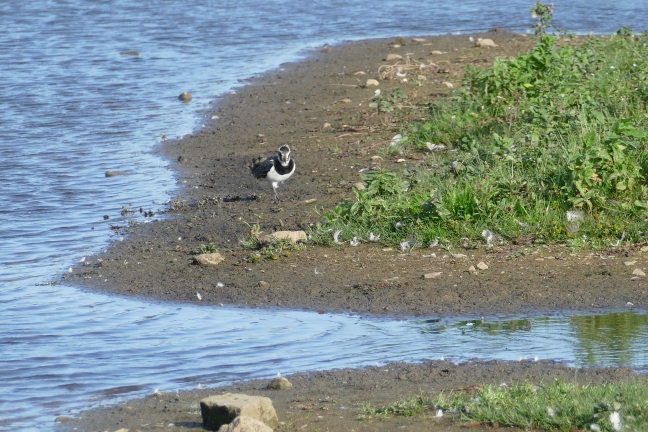 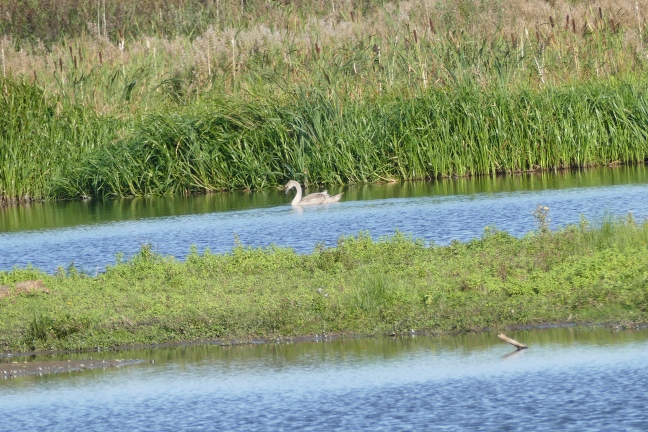 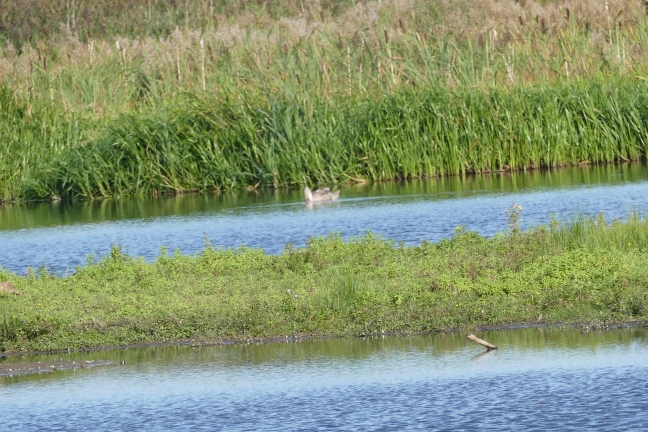 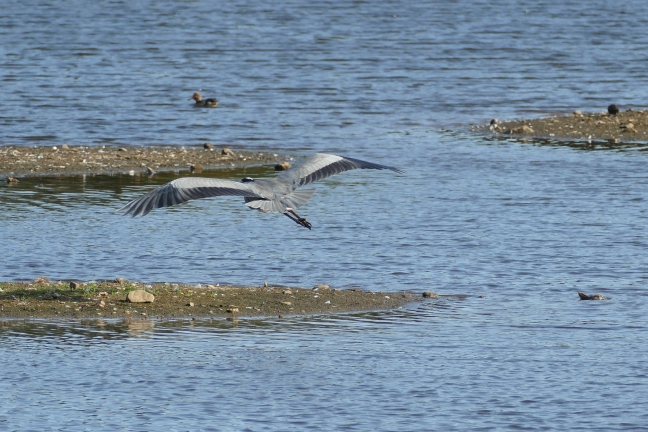 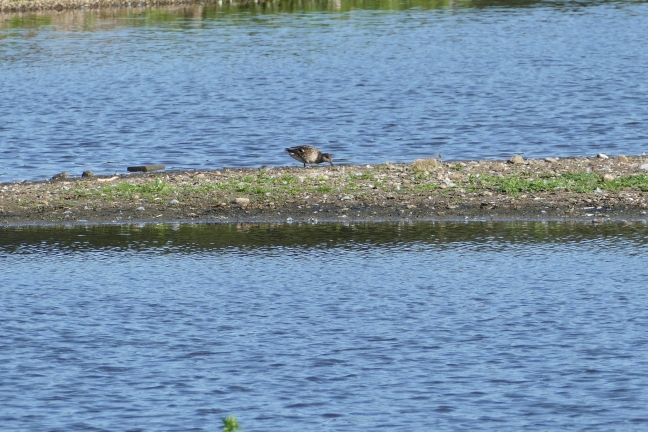 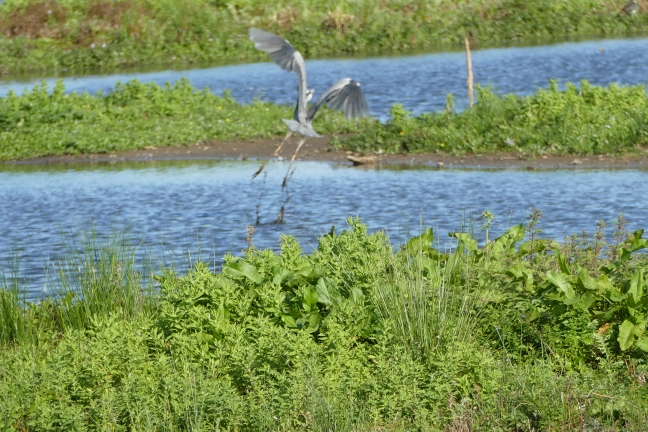 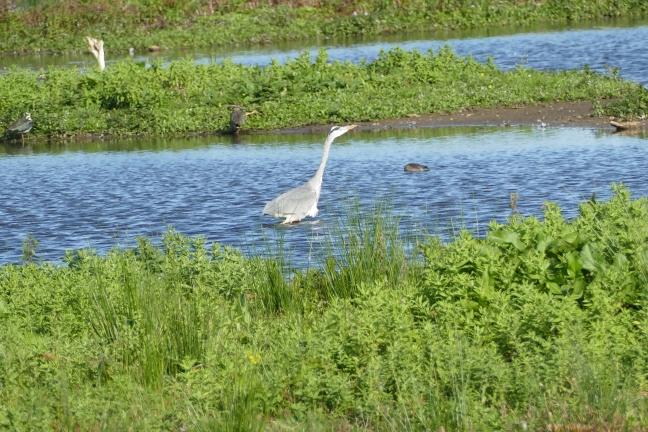 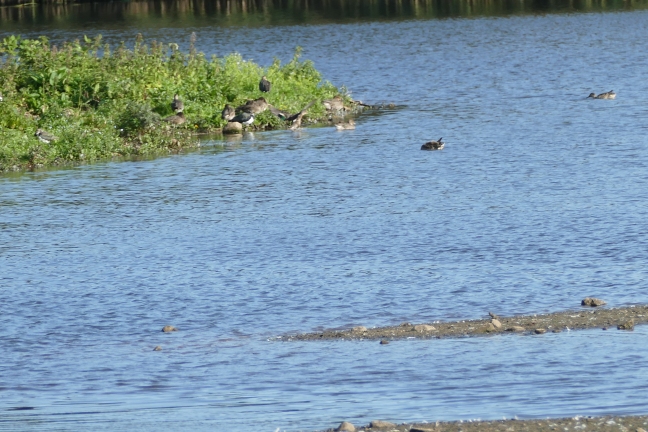 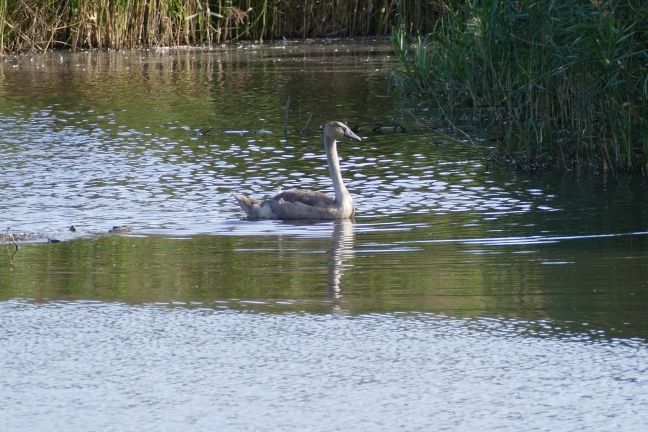 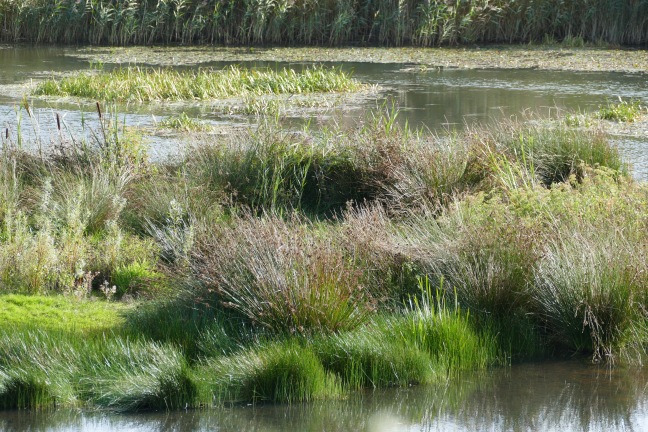