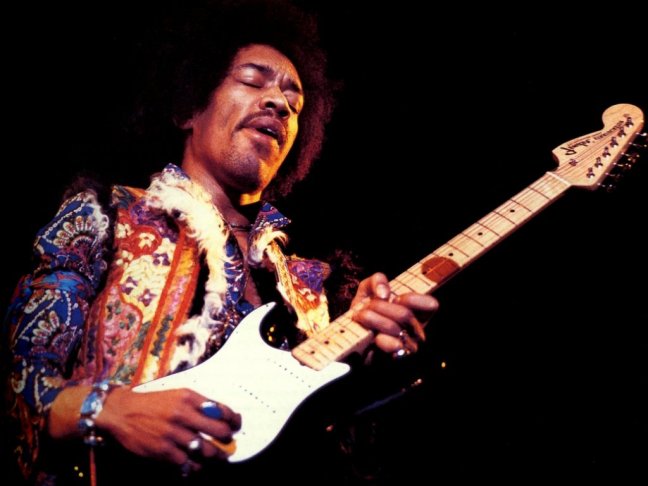 The Jimi Hendrix Experience was breaking up. It was tragedy. I had seen him perform twice but that wasn’t nearly enough. Now Jimi and the Experience were splitting and going their separate ways. I couldn’t believe it. Noel Redding and Mitch Mitchell were not the most brilliant and accomplished of rhythm sections but they were exciting and dynamic and the perfect foil for Jimi to play with. They added rawness, energy and gusto to the act.

Electric Ladyland, the double album masterpiece, had been released to mixed reviews. A lot of people found it hard to adapt to the longer, more drawn out tracks. They preferred the shorter more exciting tracks they had become used to on Are You Experienced and Axis Bold As Love. It took a while for people to catch up with Jimi’s genius.

But all wasn’t quite lost. There was to be one last farewell concert at the Royal Albert Hall. It was something to look forward to. All we had to do was to get hold of some tickets. Thousands of others selfishly wanted to be there as well.

There was nothing else for it. We had to queue up overnight to be sure of getting hold of some. There were a bunch of us. It seemed daft all of us queuing. Although it might have been fun. In the end Jules volunteered. We waved him off clutching money and sleeping bag. I think we were half expecting failure so it was a bit of a surprise when he returned the next day clutching tickets.

From there on it was a state of excitement as the day approached. We were expecting fireworks. The two times I had seen him before had been dynamite. I hadn’t known any act create such excitement. The whole audience went wild. And one of those was at Woburn Abbey where it was reported that the Experience were below par. They hadn’t seemed below par to me. They’d set the place alight and driven us wild.

On the day we got there early and piled in. We were up in the gallery with a great view.

The support act was New Traffic. Traffic had reformed for the gig. I loved them too and had seen them a number of times. They were brilliant and mesmeric so I was hoping for big things.

I didn’t get it. It was the worst I had ever heard them perform. They were boring. At the time I put that down to our eagerness to move on to the big thing. Probably nobody could have carried that spot. But I’ve listened to the tapes of the gig and they were definitely poor. It did not auger well. The Royal Albert Hall was not the best of venues for Rock. The sound was not good. It didn’t generate the best atmosphere.

When Jimi hit the stage everyone went haywire. Unfortunately so did the experience. Jimi was good. His playing was excellent but the whole performance was lackluster and had no fire.

I enjoyed it but did not come out singing with ecstasy like I had done before. The performance was flat.

I since listened to the tapes and seen the film. You can’t fault Jimi. I love everything he’s done. I love playing those tapes of him jamming in the studio, I love all his live gigs. I have endless hours of him. But the energy was sadly lacking from that last performance. From what should have been a brilliant memory to cherish forever it was just another good gig.