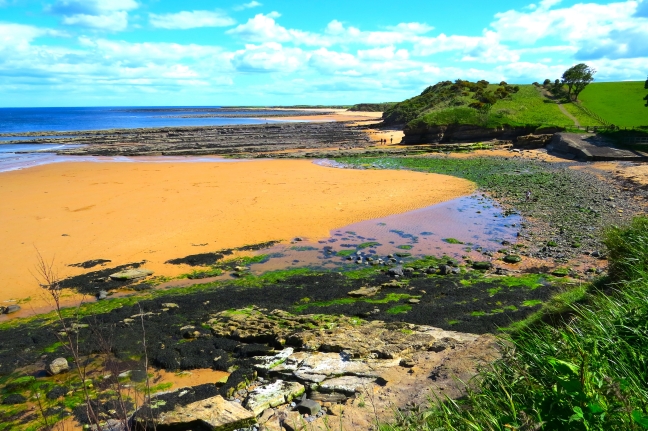 I wrote this back in 1997. The idea of living for eternity in some sort of paradise or hell seemed rather bizarre. After the first zillion years anything would get boring; even heaven would be hell; we’d probably be begging for oblivion.

It idea of paradise (with virgins thrown in) is a distinctly human concept. When you think it through it is quite appalling.

We all want to live forever in theory; we’d love to meet up with loved-ones and friends, but the reality is a different kettle of fish.

We’d all like the idea of divine justice and that all those callous bastards of ISIS get their come-uppance. But in reality that is not going to happen anywhere but here.

We have the moment we live in. We should cherish it. It has to be enough.

There is no meaning to be found in the universe. Even that will peter out into darkness eventually. But do not despair. We can live now. That is what is important. Enjoy it while you can.

nOTHING hAS nO mEANING

You can flee a country

You pierce the sky

The sun will die –

And all life end.

How can you win?

Life being but an instant

Fashioned from some cosmic clock

It’s just the way that we live it –

The way we think through the plot.

No matter what you do there’s

Just one chance to get it right.

Face up to living with

No room left for flight.

You can believe God’s visions.

You can dream of past lives,

Or Paradise with ten million wives.

You can recite a trillion fairy tales

Because we all ache to live.

But if you think it through for ever

Religion’s got nothing much to give.

A mystical dream of oneness

In which we all play a part

Your Karma guides you through it

Stored as goodness in your heart.

God watches over you

About what you’re busy doing.

And Hell is even worse.

Seem to go the slowest.

Eternity in the sweetness;

Living in the light,

Seems to have no purpose,

Of course, it’s not intellectual;

Isn’t something to be scoffed.

So put your life on hold

And get those caps all doffed.