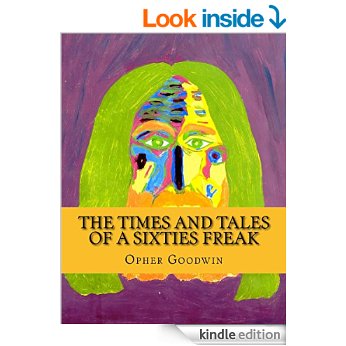 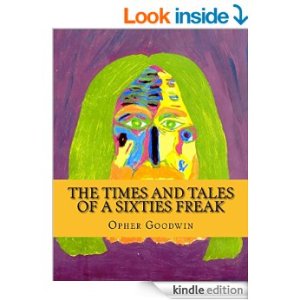 I wrote up my memories of the sixties in this book. It really catalogues what was going on from my perspective.

I don’t have a great deal of time for TV and I’ve never been avid about too much. When I left home to go to college in 1968 we did not have a TV at all and I did not miss it one bit.

The four programmes I had time for were:

The Prisoner – a series starring Patrick McGoohan. It was a surreal programme set in the most amazing background of Portmerion with its futuristic architecture. It was loosely concerned with a secret agent who tried to resign and a village that he was held prisoner in, guarded by a huge bubble called Rover. He could trust no one and could not escape as they tried to reintegrate him to society. In fact it was an allegory on the pervasive techniques of the establishment. Very rebellious. Roy Harper used it as inspiration for his fabulous McGoohan’s Blues.

Marty Feldman – who had a hour directly after the Prisoner of the zaniest comedy. He was very funny and socially motivated. Unfortunately, after appearing in a couple of Films (The Young Frankenstein being one) he died.

Monty Python’s Flying Circus – always coming from Left-field in the tradition of the Goons.

Not only…. But also Peter Cook and Dudley Moore – another zany and wild comedy act that poked fun at everything.

That’s all I can think of that I got into. Probably some of you can jog my memory on a few more.