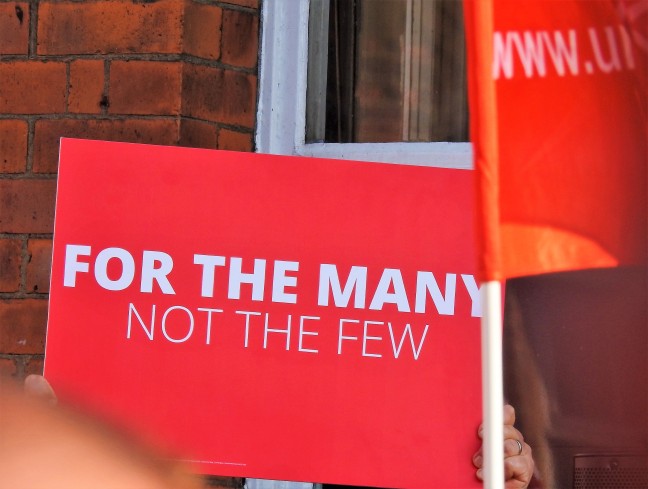 My times living in America were all good. Most of the people I had the pleasure of meeting, working with or interacting with were friendly, generous and pleasant.

Times appear to have changed.

America does feel to me like a rampant capitalist experiment that is going badly wrong. It is run and controlled by a tiny elite of super-rich who bribe, control and run the place for their own benefit. The wealth is hence concentrated in a small elite who control the media and minds.

It is similar but not as bad in the UK. We have a more benevolent society with less extremes. We take care of our poor and needy a bit better and have less extremes of wealth and less violence. Though we do appear, under these capitalist Tories, to be heading the same way.

What is quite clear is that things appear to have become more divided since I was last there in America – more tribal and much more extreme. Nobody is listening to anyone outside their box and abuse is rife. It feels heated.
Any talk about addressing the gaping wound of inequality is seen as unAmerican or socialist – and socialism is immediately equated with totalitarianism and communism. McCarthy did a good job!

12 thoughts on “What is happening to America???”