Now just how will Tubularsock explain this to all you patriots?

How about the simple way?

Now just why is North Korea building up their missile defense? Just why do they believe that they need them?

Well it has got to be that Kim Jong-un is a MAD MAN! Just has to be!

U.S. warns North Korea about their missile plans, and extends the travel ban against them!

Why does North Korea think they need missiles anyway?

U.S. B-1 Lancers, B-2 stealth bombers conduct missions in Indo-Pacific

HELL, THAT WAS EASY. 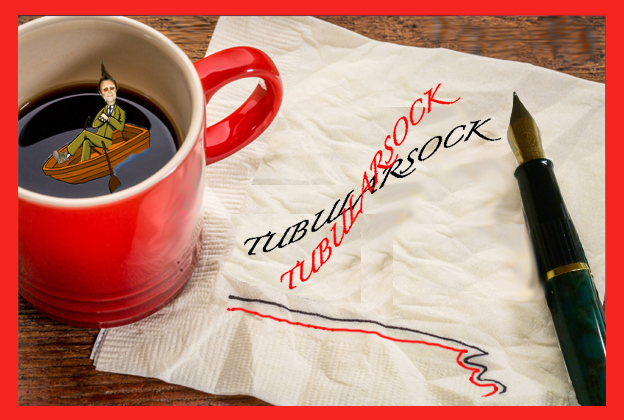