Egypt is at war with itself. It is in the midst of civil war. Many of its people want to move into the 21st century with its consumerism and affluence. The religious fanatics want it to stay in the 7th century with conservative values and strict religious laws.

It feels as if it is stuck in the past.

Egypt has so much poverty and hardship.

Everywhere we went there were armed militia, machine-gun posts and the promise of violence.

Surely there is a middle way? 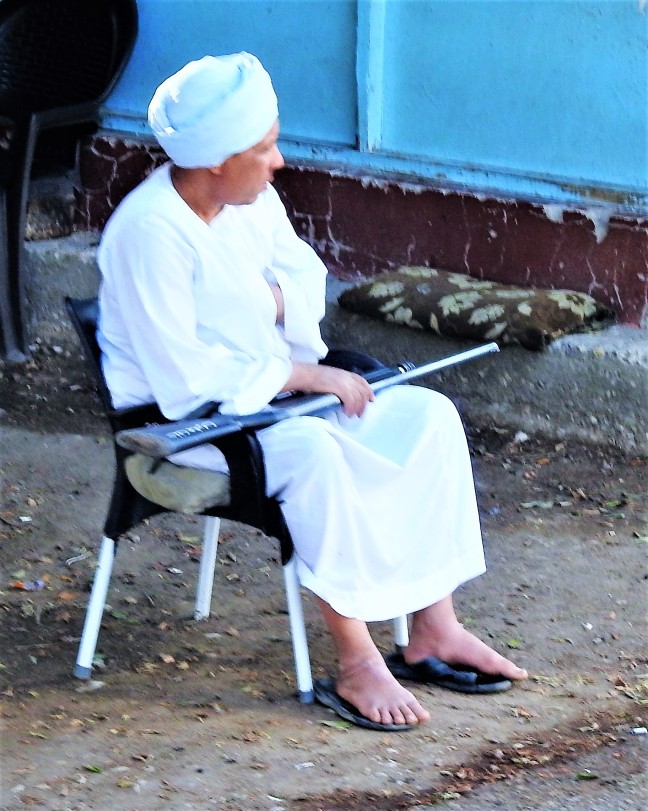 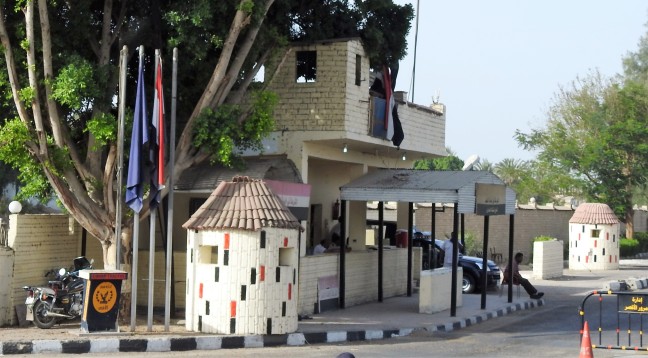 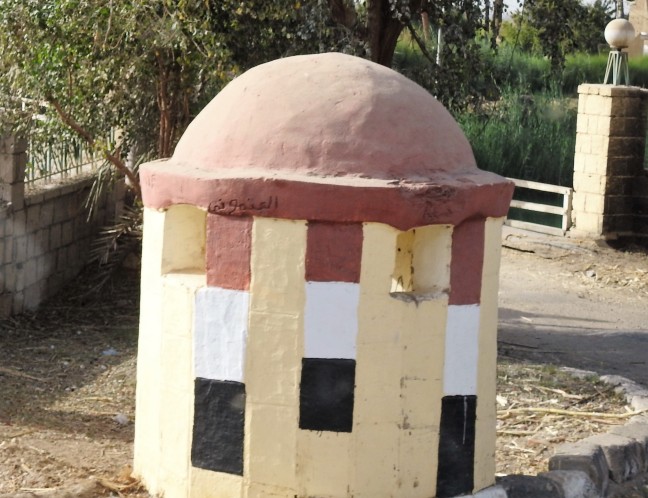 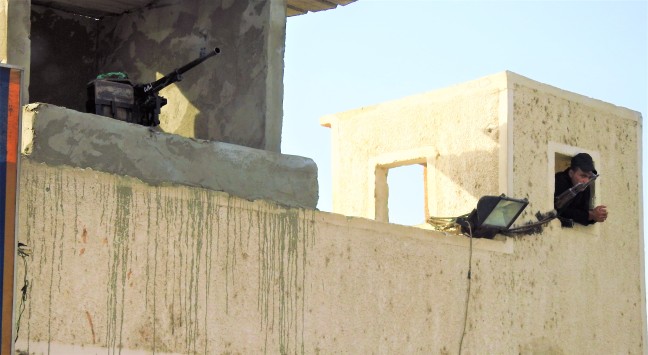