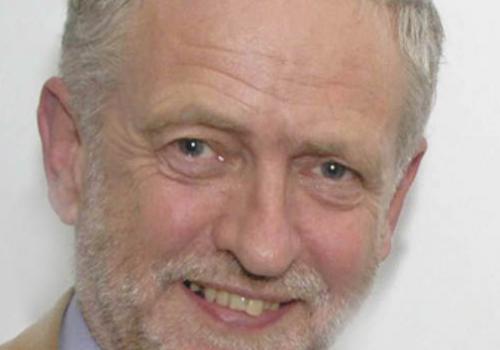 Socialism is a range of economic and social systems characterised by social ownership and democratic control of the means of production;[

It is a system that is opposed to the rampant greed of capitalism. This mantra of profit before all else, greed and to hell with everything, is what is creating inequality, environmental destruction, overpopulation and fuelling war. There’s a better way.

I like democracy and having a say in what is going on.

Socialism is based on the idea of equality.

It is associated with environmentalism, feminism and liberalism.

They are all things I am in agreement with.

I’ve been listening with interest to the arguments put forward at the Labour Conference and good ones they are too.

An end to austerity and the vicious attacks on the poor, disabled and public servants.

I want an educational system for everyone – not selection and a series of grammar schools for the wealthy while the rest get the slops.

The nationalisation of the Post Office. How on Earth does it make sense to have thousands of cars and vans running around the countryside delivering amazon parcels instead of one streamlined, joined up service? It’s a bunch of poorly paid people being exploited for profit. We have a national system that is efficient and streamlined it’s called the Post Office.

The Nationalisation of the Railways. I’m sick of hiked up prices for travel. A piecemeal set of companies all in it to cream off wealth for a bunch of rich owners. I want an efficient, joined up, safe, cheap service, development and a service that provides comfort and speed. It needs to be under public ownership.

I want the greedy bankers and capitalists to pay more. I want a country with more equality and less greed.

I want the environment being respected and conserved. I don’t want fracking destroying our countryside and polluting the water.

I could go on. I can’t find much I disagree with.

I’m a socialist, a paid up Labour man. I believe in equality. I want capitalism curbed.

I want the Labour Party to unite and get behind the leader and get their message across. It’s time we started showing up the Tories for the bunch of greedy capitalists they are.

There is a better way – it’s the Labour way. I’m a SOCIALIST through and through.

14 thoughts on “So what’s wrong with socialism?”