One world, one people – blast them walls!!

In February 2017, Reuters reported that an internal report by the Department of Homeland Security estimated that Trump’s proposed border wall would cost $21.6 billion and take 3.5 years to build. (Oh sure, it’s a little more now in 2019, but who counts?.)

To cut through the border-wall would mean buying a battery operated 20 volt reciprocating saw and about six extra charged batteries as well as the the proper blades and all that would cost one about $530.00, at Home Depot.

Tubularsock would advise one spend an additional $330.00 for a battery 20 volt grinder and 5 grinder wheels to speed your work along.

You know, time is of the essence when crossing a border! 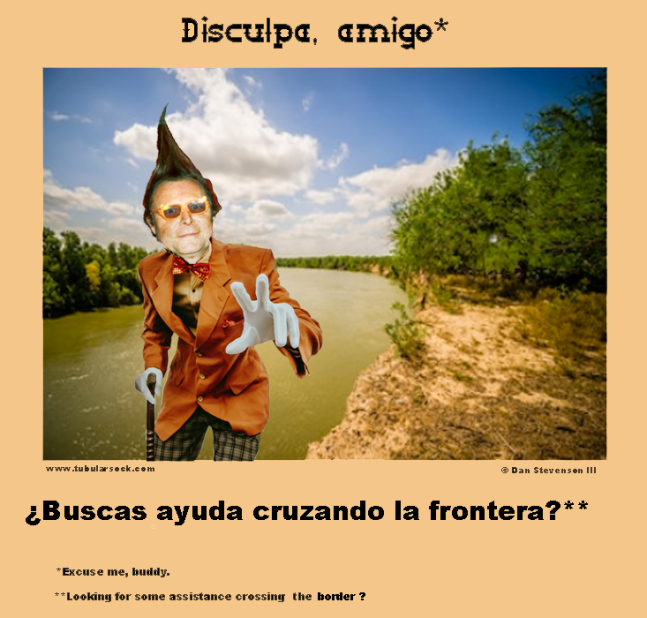 So, Tubularsock calculates that for $860.00 you could cut through one or even two steel-concrete-rebar bollards of Trump’s beautiful border wall and push the cut bollards out of your…