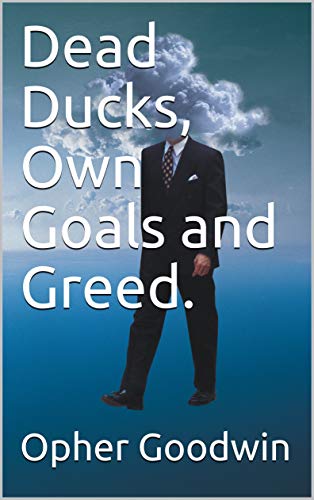 We are getting the American system over here now.

It is a system of debt.

Education was always free over here. We had socialised education and health. Didn’t cost us a penny. I even received a grant to go to uni.
Unfortunately the Tories are privatising health right as I speak so that it will cost us a fortune like it does in America. They’ve already brought in fees for universities so that students are saddled with debt.

It doesn’t have to be this way. There is enough money to pay for it. It is just being siphoned into the wrong hands.

Socialised health and education is so much cheaper and efficient. It’s a tragedy what they Tories are doing to it.

In the last forty years the wealthy elite have siphoned up the wealth and decimated the working class and middle class. The inequality has blossomed. That is what is fuelling this discontent. We’re all forced into debt.

It’s going to get a lot worse with AI increasingly taking jobs. The profits will be greater but it’ll go to the top.

I reckon that the only way of dealing with this is socialised power, health, education, infrastructure and transport. Take the profits out of the hands of the wealthy and into paying off the debt and improving services.

A graduated tax scheme is necessary for corporations and the wealthy and blocking all those tax loopholes. Aren’t you just sick of all those wealthy bankers saying ‘Tax is optional’ and ‘Tax is for the little people’ while employing canny accountants to fiddle taxes and scooping the loot off-shore into tax havens? All the increased wealth for decades has gone into their pockets.

Sure – they’ll kick up a stink if their gravy train is messed with. They’ll try withdrawing all their investments and hiking up prices. But a government investment bank will sort their shit out, and if they try hiking prices then consumer choice should sort that and the higher prices – the more taxes they pay. With free education and health everyone, apart from the wealthy, would be quids in!

At the end of the day a society that caters for everyone and has less inequality is a healthier society.

I’m sick to death with being screwed over by a wealthy elite, supported by politicians and using the media they own to spread their propaganda. Aren’t you?

While we’ve all had a decade of austerity the wealthy have been creaming it in! It’s simply wrong!

And putting billionaires in charge is like putting crooks in charge of the banks. Hey – wait a minute – that’s what we did!

And voting for a party that was formed to represent the wealthy bastards who are busy shafting us is tantamount to putting your head in the guillotine and hoping it’s going to end all your worries.

That’s why we’ve had a decade of austerity!

When will we ever learn?