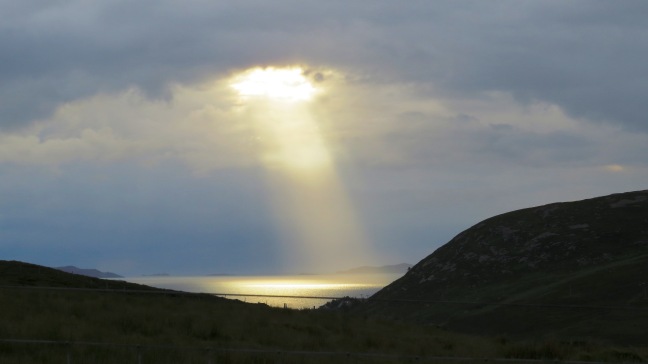 In this gloom-laden vision of the world dominated by overpopulation, terrorism, war and environmental degradation it is occasionally good to focus on the great things that are going on:

In the 25 years from 1980 to 2005 those living in abject poverty was reduced by 20%. We are well on the way to eradicating poverty altogether!

The rate of undernourishment in Sub-Saharan Africa has also fallen notably, from 30 percent in 1990 to below 20 percent in 2015.

So why do we have this picture of gloom and despair?

It appears that the reason for our gloomy perspective is better information. Every day on the news we are regaled with stories of war, murder, terrorism, starvation and poverty. Stories that previously would have gone under the radar are now given high profile with full gory pictures and details. It creates the impression that the whole world is in crisis.

So – given our success at dealing with these problems (and not withstanding the fact that there is much that still needs doing) it bodes well for our ability to tackle the problems that are looming large:

The alarming rate of extinction of species

So I look forward to the next decade as an opportunity to build on our success, bring wars to an end, take everybody out of poverty and starvation, put a stop to terrorism and reduce violence to zero. As well as that I would hope that we can start tackling conservation seriously, halt further extinctions, reduce the human global population and produce technology that does not pollute.

The future could look very rosy!

4 thoughts on “Positive Vibes – A Vision of Hope and Success.”