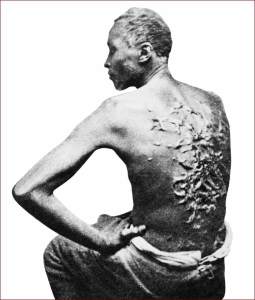 The aim of the terrorists is to impose their narrow view on the population, create fear and vent their hatred.

Back in the 1960s the black population of the Southern parts of the United States were subjugated through terror. There were beatings, shootings and killing.

At night men in robes and hoods would ride through a community and place a burning cross in front of any house that had someone who was getting uppity. It was a chilling warning. If unheeded fire-bombing, shooting and murder would result.

The people were terrified.

But after a while brave members of the community began to raise their heads and demand justice. Many of these were shot or lynched. More came along to take up the cause until there were too many marching for the terror to work anymore.

2 thoughts on “Terrorism – Parallel to the Southern American terror of the Ku Klux Klan and the Civil Rights Movement.”